Why It's Important To Benchmark Your App Against Competitors 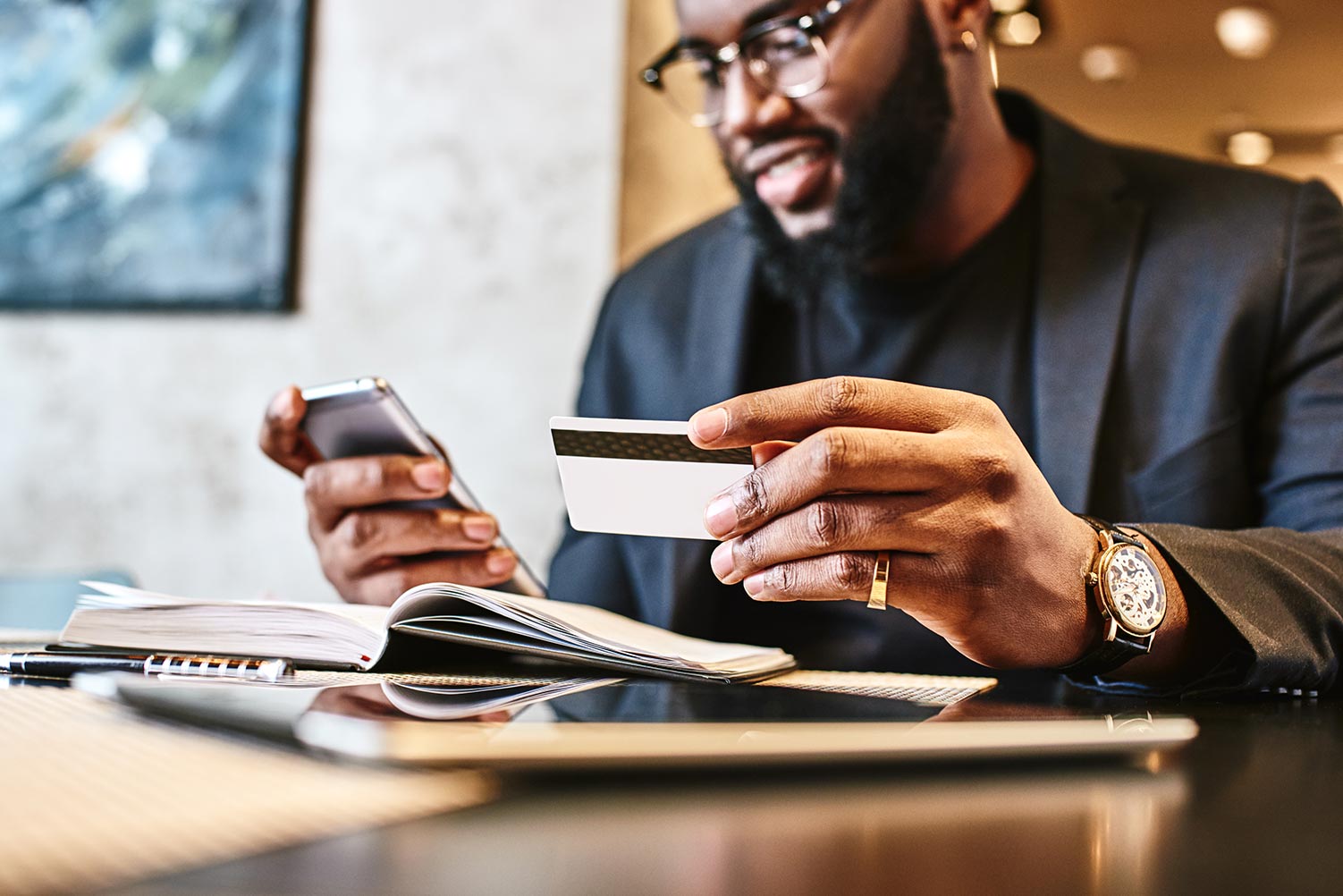 This is the first in a series of blog posts focusing on the Touchpoint Ipiphany Mobile App Performance service. Touchpoint Group offers an analysis against chosen brands in your sector to uncover insights in market positioning, app performance and customer perception resulting in key opportunities to optimise and increase your app’s RoI. In this post, we delve deeper into the importance of benchmarking, expanding on topics covered in the JP Morgan Chase & Co case study.

What is Mobile App Benchmarking?

Benchmarking is a high-level comparison of your app’s performance against chosen competitors in the market. It allows your company to understand your market position in this area according to customer ratings in the app stores.

All points at which customers interact with your business - contact centre, online, app, in-person - will differ in customer preference and satisfaction and each of your competitors will have their own strengths and weaknesses across these channels too. By analysing publicly available app review data and benchmarking yourself against a range of competitors (both locally and internationally in your industry) you’re able to get a better overview of your market position in this specific area and understand which of your competitors are leading the industry in mobile app performance.

How Ipiphany Helps With Benchmarking:

A quick visit to the App store is all you need to find your app’s rating and those of your competitors, but how can you use those scores to improve RoI and increase customer engagement? Do you have enough information to know how to recommend improvements? Why is a competitor’s app performing better in the market, when on the surface it looks and acts the same as yours? Ipiphany gives you the tools to answer these questions. JP Morgan & Chase Co’s market position is evident when benchmarked against four similar US-based banks: Citibank, Bank of America, and Wells Fargo. For this date range, the score of 3.75 is well below their next closest competitor - Citibank - at a significantly higher 4.1*.

Using Ipiphany, we can expand on the reasons for these scores in the open-text feedback, assess and prioritise areas of focus and uncover root cause with granular clarity - but before we dive deeper into these insights, let’s continue to investigate these competitor's position in the market.

The App Store score is aggregated over the lifetime of the app, but applying a date range to the scores allows us an opportunity to understand rank against competitors over time. This serves as an avenue for further analysis as specific troughs in the time series chart will indicate issues. It’s also an invaluable tool for making market predictions and strategic decisions around app improvement actions in the future. Here, we analyse the scores for the same four banks over a 15 month period: The scores are extremely volatile, with each app regularly overtaking competitors and sometimes dropping away again. None of the apps appear to be dominant in the market, although JP Morgan Chase & Co doesn’t appear to be keeping up with the competition in 2020.

Using Ipiphany, we can investigate the causes of peaks and troughs in each bank’s data, assigning impact and analysing past performance to identify potential future issues. A top competitor of JP Morgan Chase & Co, Bank of America’s app rating in October and November 2019 suffered a significant blow, dropping 1.52 points in a period just over one month. We analysed the open-text feedback for these months and discovered that 10% of comments referenced an app update and gave an extremely low score, citing technical difficulties, glitches, and a slow interaction speed. In the following month, no mention of these issues was made in the reviews, and the score climbs rapidly to exceed its previous high. This coincides with the release of Version 8.3.2 on November 8th 2019, which mentions “Performance optimisation and bug fixes” among its release notes.

Without a clear, data-driven analysis of market positioning, it’s nearly impossible to make accurate predictions about how changes will impact ratings or position in the market. By undertaking a benchmarking analysis using text feedback in public reviews, you’ll gain the insight you need to make more precise decisions to drive app success.

Next week, we’ll use what we learned by benchmarking JP Morgan Chase & Co’s score to undertake a Competitor Analysis, highlighting strengths and weaknesses of each app’s capabilities and determining the best avenues on which to focus to drive future improvements. In the meantime, sign up to our newsletter and follow us on LinkedIn for the latest updates or schedule a demo using your app data to see how we can help you improve your market position.

* Score will differ to the score found on App stores. This is a combined score from both Google Play & Apple App stores, any reviews not containing comments have been removed from this data set. The date range used for this analysis is January 2019 to April 2020.

We've analysed public reviews of leading UK banks to uncover how they meet their customers' needs, and the results may surprise you! Open Banking plays a major role in customer happiness for both Tier 1 banks and disruptors.

The Importance of Global Benchmarking for Mobile Banking Apps

By applying a standardised set of measurements to leading banks in markets across the world, we can gain a better understanding of the core issues customers care about and use this to draw data-driven conclusions about how global trends drive market changes.

By analysing publicly available app reviews in conjunction with your own VoC and contact centre operational data, you’ll be uniquely positioned to identify issues in your own organisation, giving you the tools you need to solve problems your customers experience and use your budget wisely.